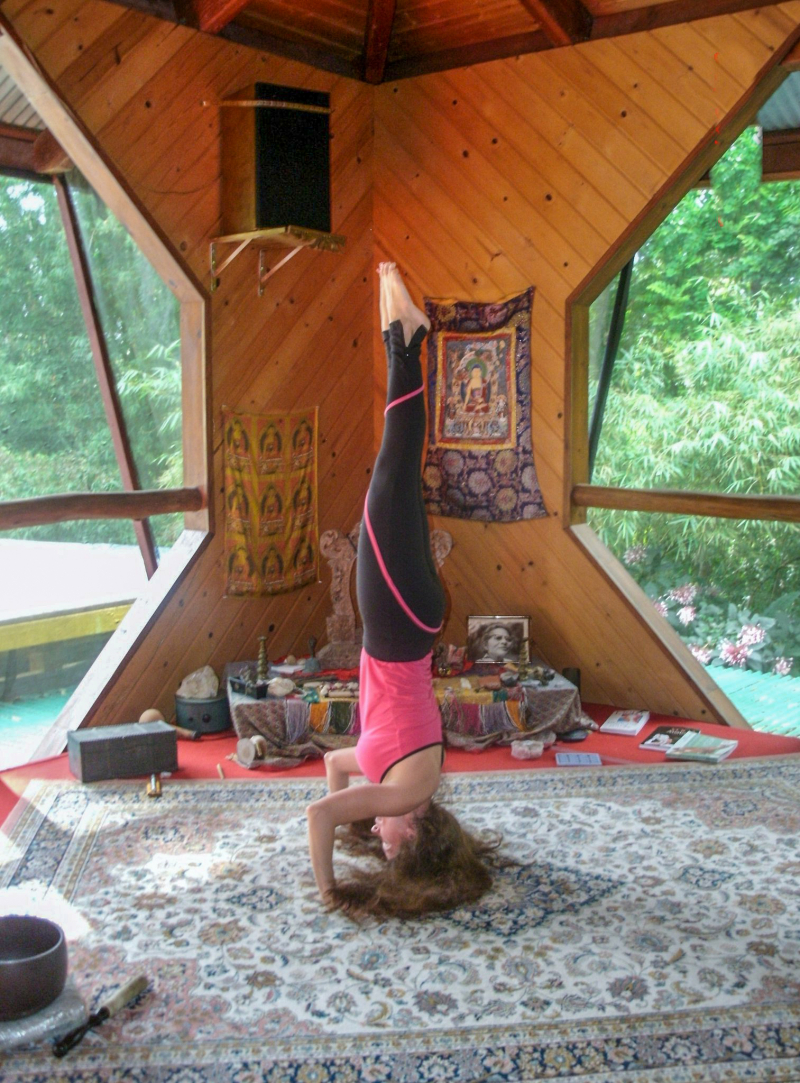 I hope you like the new name of my blog!  I didn't want to change my domain but thought the island girl part of my blog name needed to go.  I'm not saying I will never visit another island again, but the type of travel I will be doing is likely to change at least for a while.  You can read my previous post to see why I have become disillusioned with visiting tropical islands especially if the UV rays are very high which most are.  I live in Florida as it is so I get more than enough UV rays already!

I haven't written any new posts on my blog for quite a while.  I have at least 100 excuses why and I'm afraid only a couple of them are good ones.  I haven't felt really well in the past couple of weeks which has made writing and editing photos difficult.  I've also had some health issues which I have written about previously.  The main problem I am having has to do with a precancerous skin condition.  The skin condition is called Actinic Keratosis which I am likely to continue having from time to time throughout the rest of my life.

Here is the post I wrote about my first scare with a precancerous skin condition:

Island Girl's PSA: Tanning is OUT and Your Skin is IN!!! 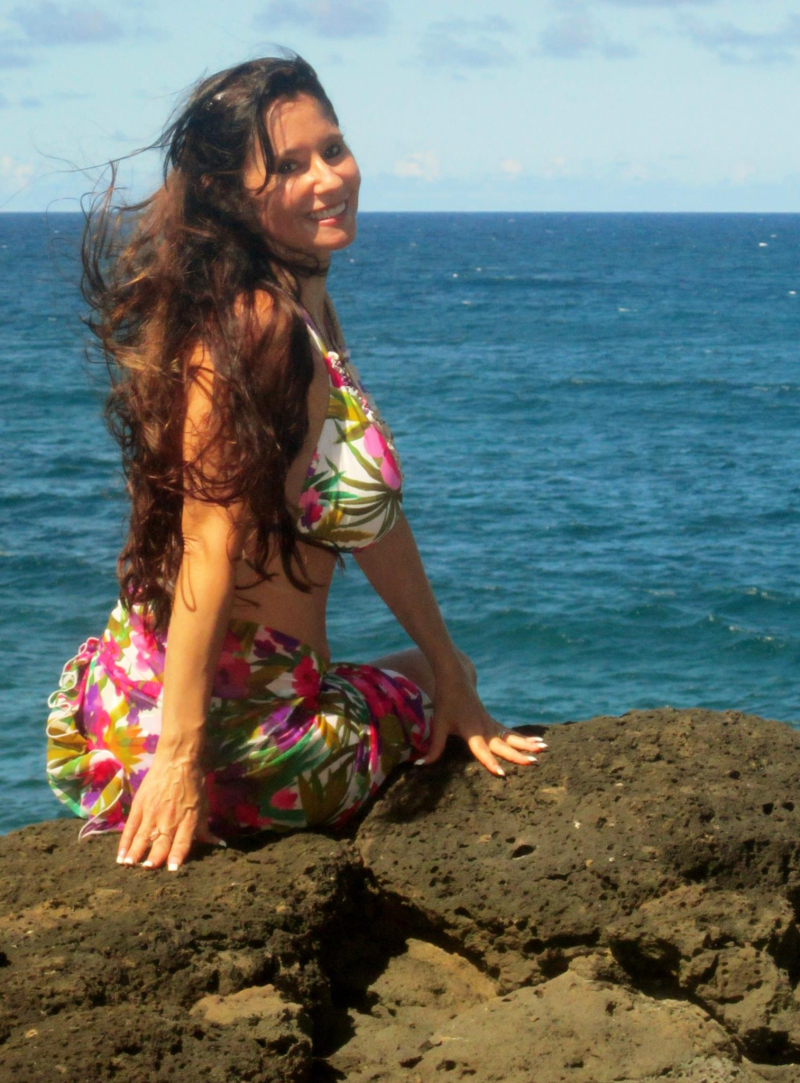 Continue reading "Why I Might Be Renaming my Blog..." » 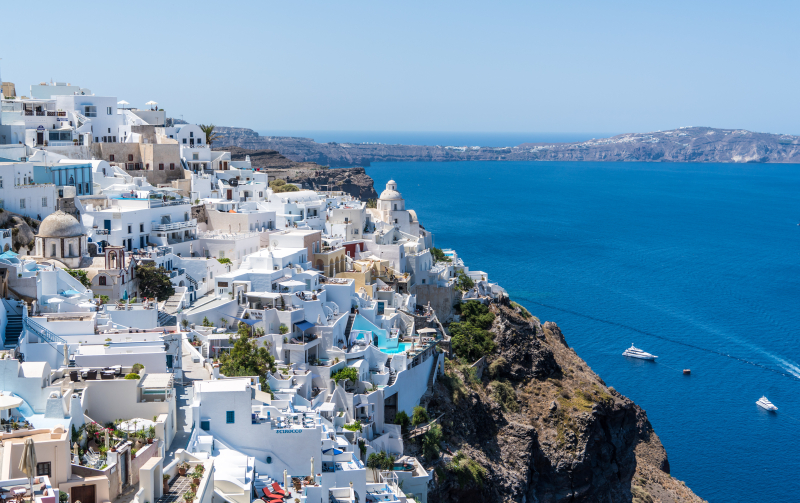 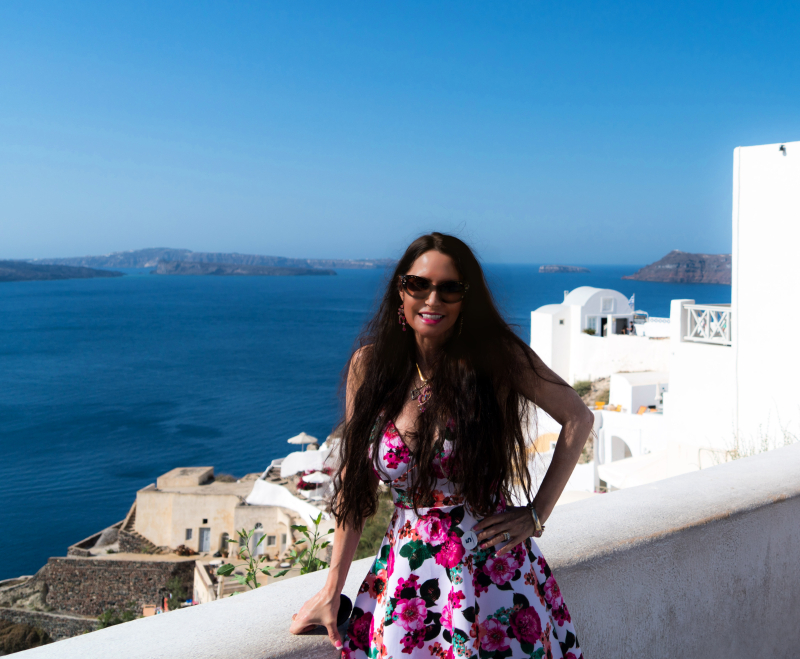 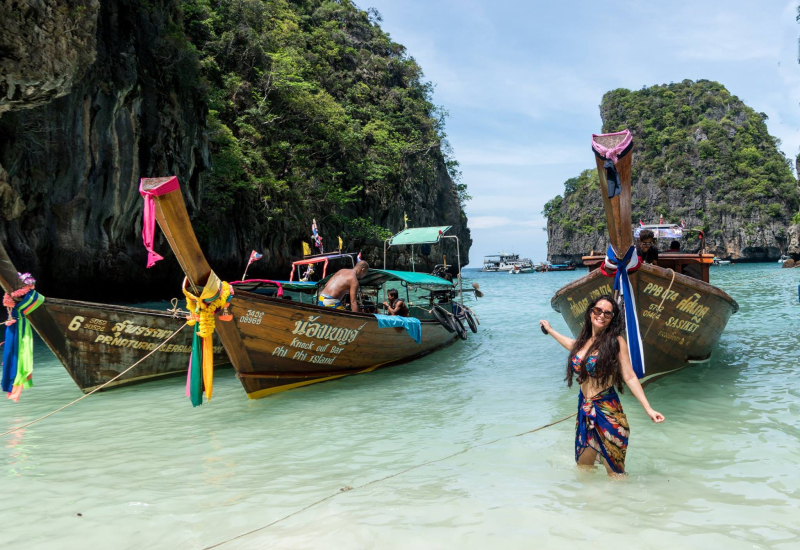 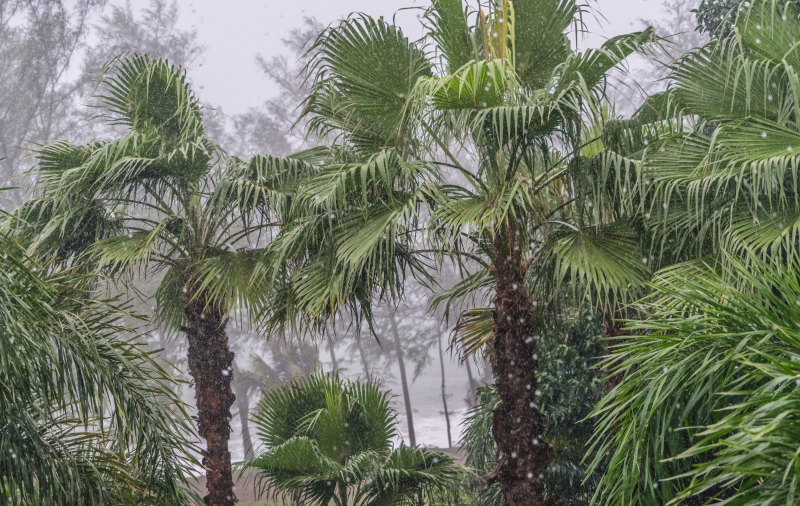 My Visit and Snorkeling Excursion in Cozumel Mexico 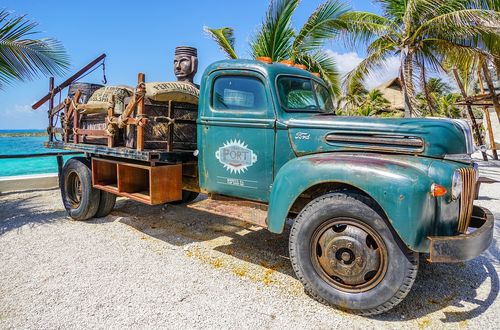 I decided on a short excursion during our last stop in Cozumel Mexico while on the the seven day Caribbean cruise I was on aboard the Norwegian Star.  I chose to do an easy shore side snorkel adventure because I am not an experienced snorkeler.  This excursion only cost $35 for an adults and $25 for children 13 and under.  It only lasted two hours which was fine because I wanted to explore Cozumel a little bit and buy some last minute souvenirs.

I realize the truck that was "stranded" on the beach has nothing to do with snorkeling, but I thought it was quite picturesque and interesting.  I've shown it to people since I arrived home and I think it's their favorite photo of my cruise.  It is a 1932 Ford.  I have no idea if it still runs are not!

One of the main reasons I did not want a long excursion in Cozumel was because I was reading a book that I had borrowed from the ship's library and still had 250 pages left to read.  I included a picture of the book below as I thought it was excellent.  This was the first novel I have read by Nora Roberts that I enjoyed.

Continue reading "My Visit and Snorkeling Excursion in Cozumel Mexico" »