I've always been intrigued by Rome, Italy, but hesitant to visit because I'm not much of a city person.  I grew up in a one stoplight town and buses, subways, and trains scare me a little - actually a lot!  I'm glad that I visited Rome for a day at the price of 99 euros because I learned that:

1.  I want to spend at least 5-7 days there in the future because I liked Rome.

3.  I realized that the hop on hop off bus is a pretty good way to see the main attractions, but 6 hours simply isn't enough!

If you decide to do one of these day tours which last 12- 14 hours while traveling here are a few tips I learned.  Don't forget the basics of getting plenty of sleep, try to make sure the weather will be decent, and wear very comfortable footwear.

1.  Do some research on what you want to focus your time on as 6 hours is not a lot of time to explore.

2..  If you like to take a ton of photographs like myself these tours can be somewhat frustrating as you simply don't have time to get "the perfect shot" (or even an alright one) in such a short period of time.  I will discuss my trip to Tuscany later which I absolutely fell in love with and is a photographer's paradise.  We only stopped in four different areas for an hour each and I barely had enough time to see never mind take a bunch of mind blowing photos.

3.  Unless you are a SUPER high energy person, it might be a good idea to give yourself a day off between two really long tours.  I did the Tuscany tour which is a 14 hour day and the Rome tour which is a 12 hour day back to back and that was just too much for me!

The truth is I spent one hour out of the six eating lunch at a nice restaurant.  I also went back to the train station 45 minutes early because I didn't want to be late.  It does get dark fairly early in Rome in November.  I still don't see my 99 euros as being wasted as I learned that Rome is a place I want to explore in depth.

Bottom line is these day trips are a great way to get a feel for an area and see if you want to spend more than just one day there.  I will share a few of the photos I took while in Rome.  I'm not very happy with them, but I hope to have some much better ones with descriptions soon. 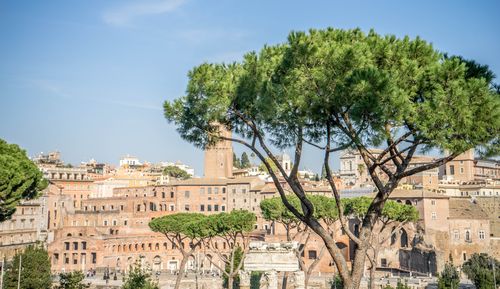 I loved the above view so I took another self portrait by setting camera on a table.  In case you haven't figured it out yet, I don't like asking people to take my photo.  It was around 72 degrees F in mid November. 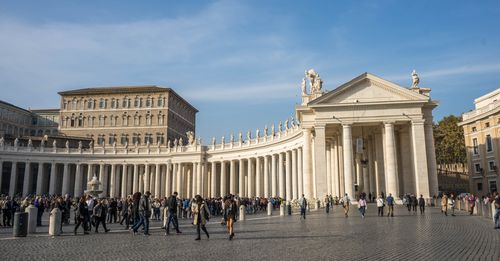 I wish I had more photos and could tell you more about them, but I found it disconcerting to be in such a large city alone knowing I had to catch a train later.  I've been to other large cities and felt really comfortable exploring, but something about not having a hotel nearby troubled me.  The truth is the worse thing that could have happened would be me missing my train and either buying another ticket or needing a hotel room.  Perhaps I would have felt more secure if I'd done more research before the trip! 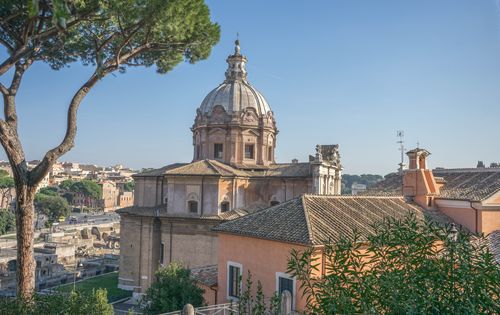 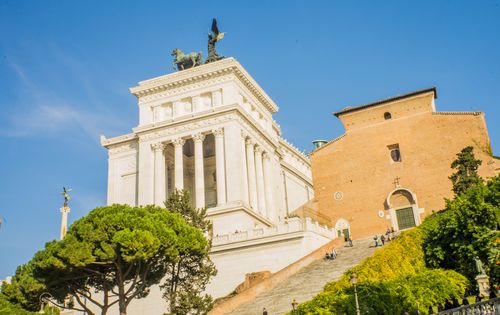 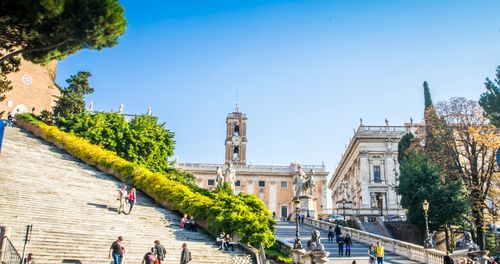 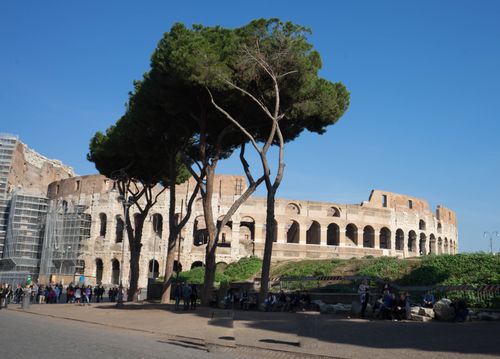 Thank you so much for reading.  I really enjoy all of your comments so please leave your thoughts and or questions below.  Have a great week.