The Salt of the Earth chronicles Sebastião Salgado's career.  You can see his photos here.  I highly recommend taking a peek as they blow my mind!  Not only did this movie inspire me to work on my black and white photography, but it also changed my thoughts and goals regarding my future travel plans.  I watched this movie on the airplane when I returned from Italy and you can see the reviews from Rotten Tomatoes here.

Since visiting Bali 2 1/2 years ago and then Tanzania about two years ago I have become more of a tourist than s traveler.  I have only wanted to see happy pretty things over the past couple of years.  While I have greatly enjoyed myself I know there is another side of the world and part of me has always wanted to make a difference.

Watching this movie "The Salt of the Earth" has convinced me that I would like to do something either in my own country or in another one to help the environment or people and animals in some way.  It was a very timely thing for me to see this movie a few weeks ago.  The narrator (Salgado) became disenchanted with humanity while taking photographs of war and refugee camps decided that he needed to make some changes.  He eventually goes back to where he was raised in Brazil and helps restore the land that had become barren due to deforestation.

Salgado said this after many years of photographing war, famine and other causes of human suffering:
"So many times I've photographed stories that show the degradation of the planet. I had one idea to go and photograph the factories that were polluting, and to see all the deposits of garbage. But, in the end, I thought the only way to give us an incentive, to bring hope, is to show the pictures of the pristine planet - to see the innocence."
Sebastião Salgado'

You can read about some of my travel experiences that left me disillusioned and a little down here, here, and here.
Here are a few photos of my trip to Tanzania and Maasai Land: 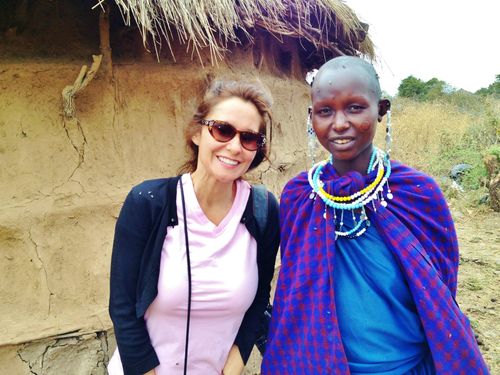 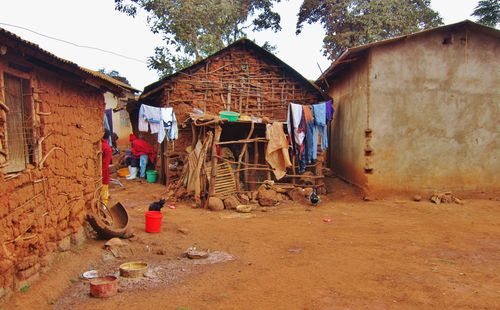 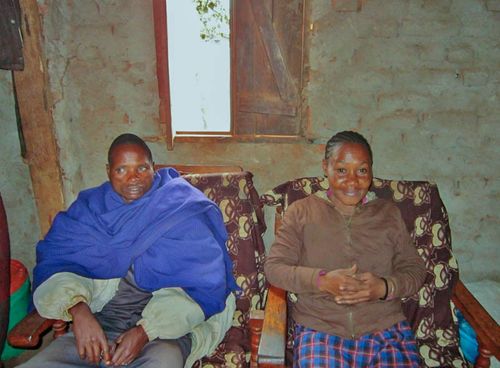 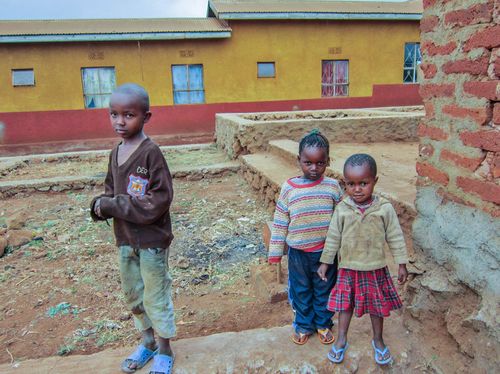 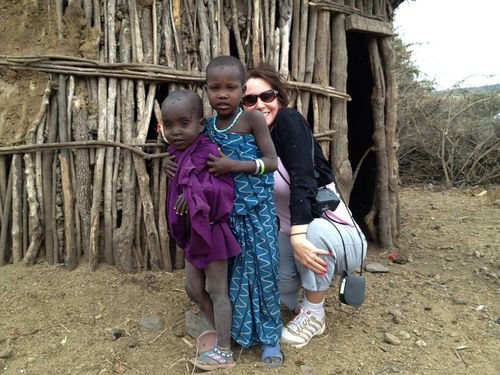 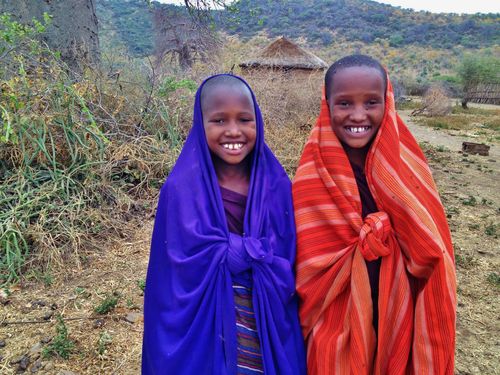 Have you seen "The Salt of the Earth" or have you done any humanitarian work or traveling?
Thank you for visiting.  I hope you all have a wonderful week!
~Michelle